Multiple points of view tell of light as a metaphor capable of influencing life, job and the dreams of artists, architects, thinkers, designers. A reflection on upon the element of light, an expanded dialogue up and down Italy.

A luminous map traced by memories and images.

Andrea Maragno in 2002, founds the design and communication studio JoeVelluto; he is the Education Manager of the Scuola Italiana Design, a division of the “Galileo Visionary District” Science Park in Padua. He has lectured on design and creativity in all the major Italian institutes and universities.
In 2002, he presents “RosAria” a disposable rosary bead made of bubble wrap, the first official project to become part of the permanent design collection of the Neue Sammlung Museum in Munich.
Some of his career highlights include: in 2005, presentation of the book “Salefino: nuovi sapori dal design italiano” [Salefino: new tastes from Italian design], publisher – Abitare Segesta; in 2008, the project “Saver” by Coroitalia was mentioned in the ADI Design Index. In November of the same year, he presents the exhibition/manifesto “UseLess Is More” – the first interpretation of the “Adesign” concept, from which the book distributed by Corraini takes its name.
In 2011 he presents “FunCoolDesign”, a solo exhibition curated by Oliviero Toscani at the Triennale Design Museum – Milan, Electa catalogue.
In 2014 he exhibits the Amen/Lumen project at the MARS gallery in Milan with the participation of Maestro Alessandro Mendini and curated by Beppe Finessi.
He has been part of the Fabrica scientific committee, the Benetton group’s communication research centre directed by Oliviero Toscani.
He is the author of the book “Estetica della Meditazione” [Aesthetics of Meditation], published by RCS – Corriere della Sera, 2021.
He is a Zen monk under the aegis of Master Tetsugen Serra, and co-manager for the OraZen Temple in Padua. 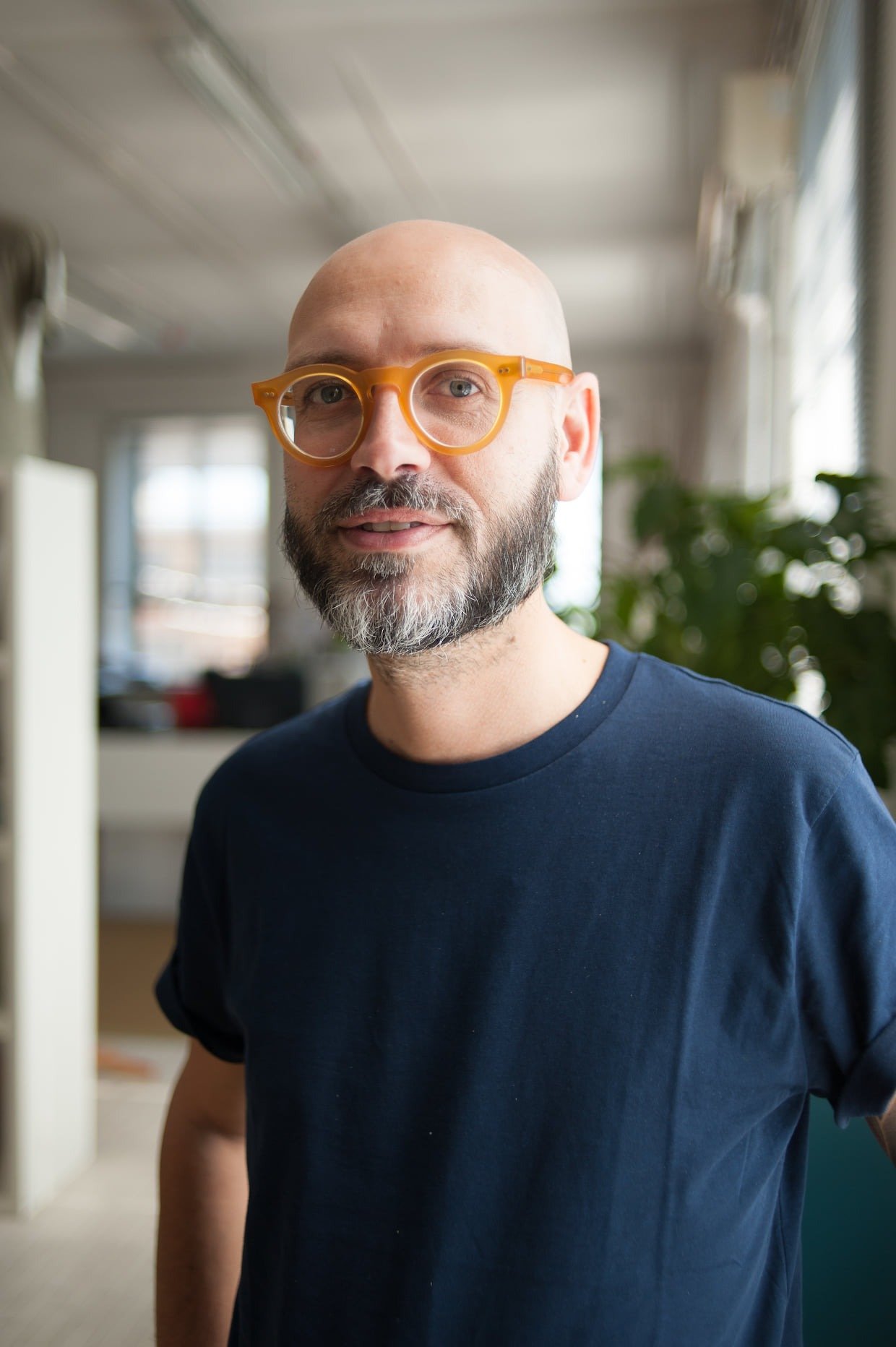 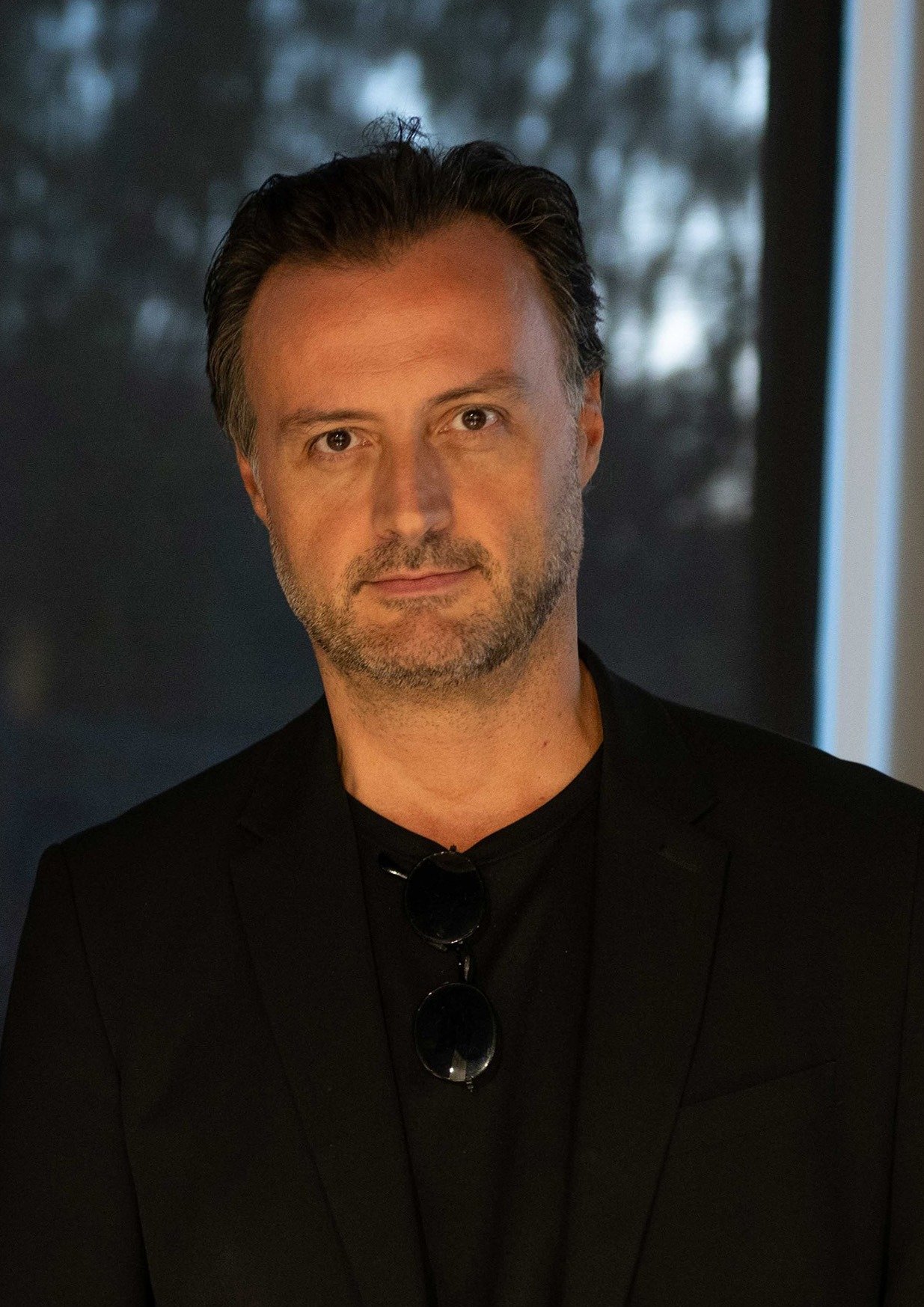 Andrea Maffei’s story begins with a trip to Japan where he went to work with the architect Arata Isozaki. A collaboration that inspired both professionally. Once he returned from Japan, he founded the Andrea Maffei Architects studio, which, among many other jobs, handles the development and planning of projects where he is co-author with Isozaki. The approach that characterises the genesis and development of his work concentrates on interpreting the client’s needs through a type of design that makes the best use of the context in which the structure will be located.
He is not interested in creating a form so it may be filled with functions; on the contrary, the core of the project is precisely these functions or, in the case of redevelopment of existing structures, it is looking at the history that they possess to identify the meaning they may have for today.
Maffei has completed major projects and had considerable experience in the Asian and Middle Eastern cultural context, including his role as project leader for Sheikh Al-Thani’s Al Wabrah villa in Doha, Qatar (1999-2001) and later for the project to expand the Qatar History Museum.
Among his most famous projects, he designed, with Isozaki, the Allianz Tower in Milan’s CityLife complex which at 242 metres high is now the tallest skyscraper in Italy. “Conceived as a skyscraper without end, a sort of endless tower” for which the aspiration is “maximum verticality and upward tension, without the limit of having to choose a complete and finished form, rather it applies the concept of a modular system that can be repeated infinitely without interruption”. 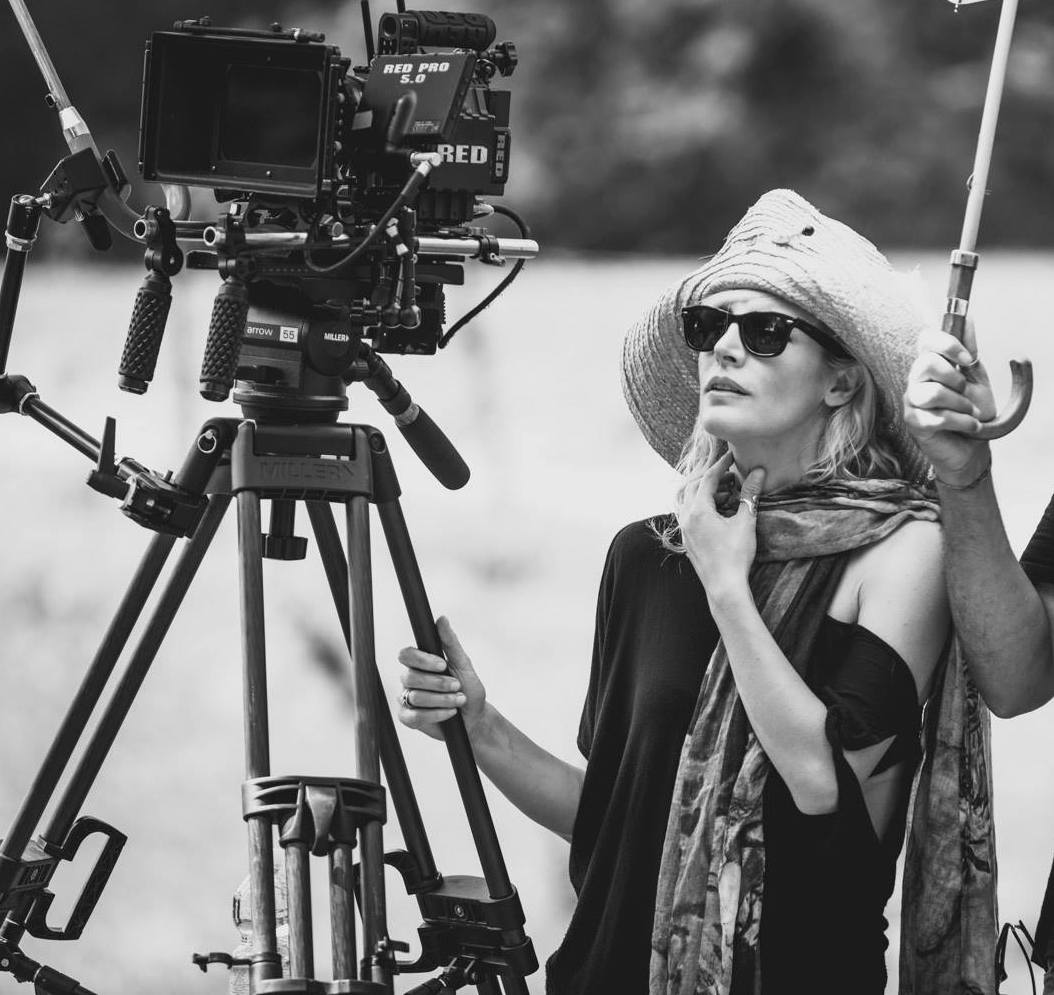 Giulia Brazzale is a producer, director, screenwriter and editor.
A psychology graduate, she makes her debut with a short film in 2002 that wins numerous awards throughout Italy. In 2003 she founds a production company: Esperimentocinema Srl. Among her numerous films there are two feature films: Ritual – a story of psychomagic (with Alejandro Jodorowsky) and The Awful Wars (Le Guerre Horrende), which she screen writes, directs and edits. Her films have been distributed to cinemas throughout Italy, selected by various film festivals, won awards, sold abroad and are visible in online streaming on the most renowned on-demand platforms. 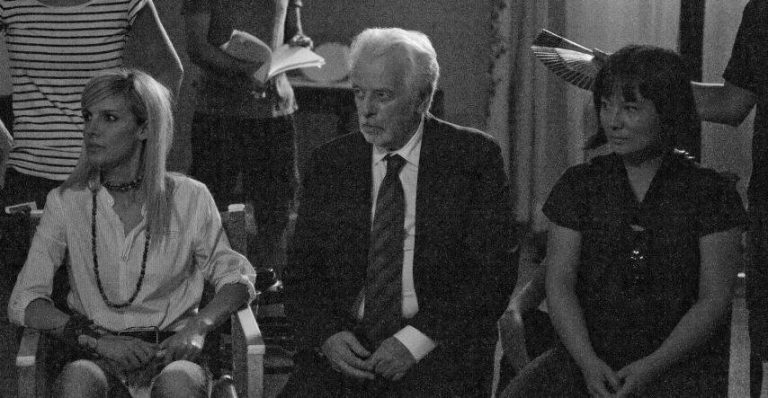 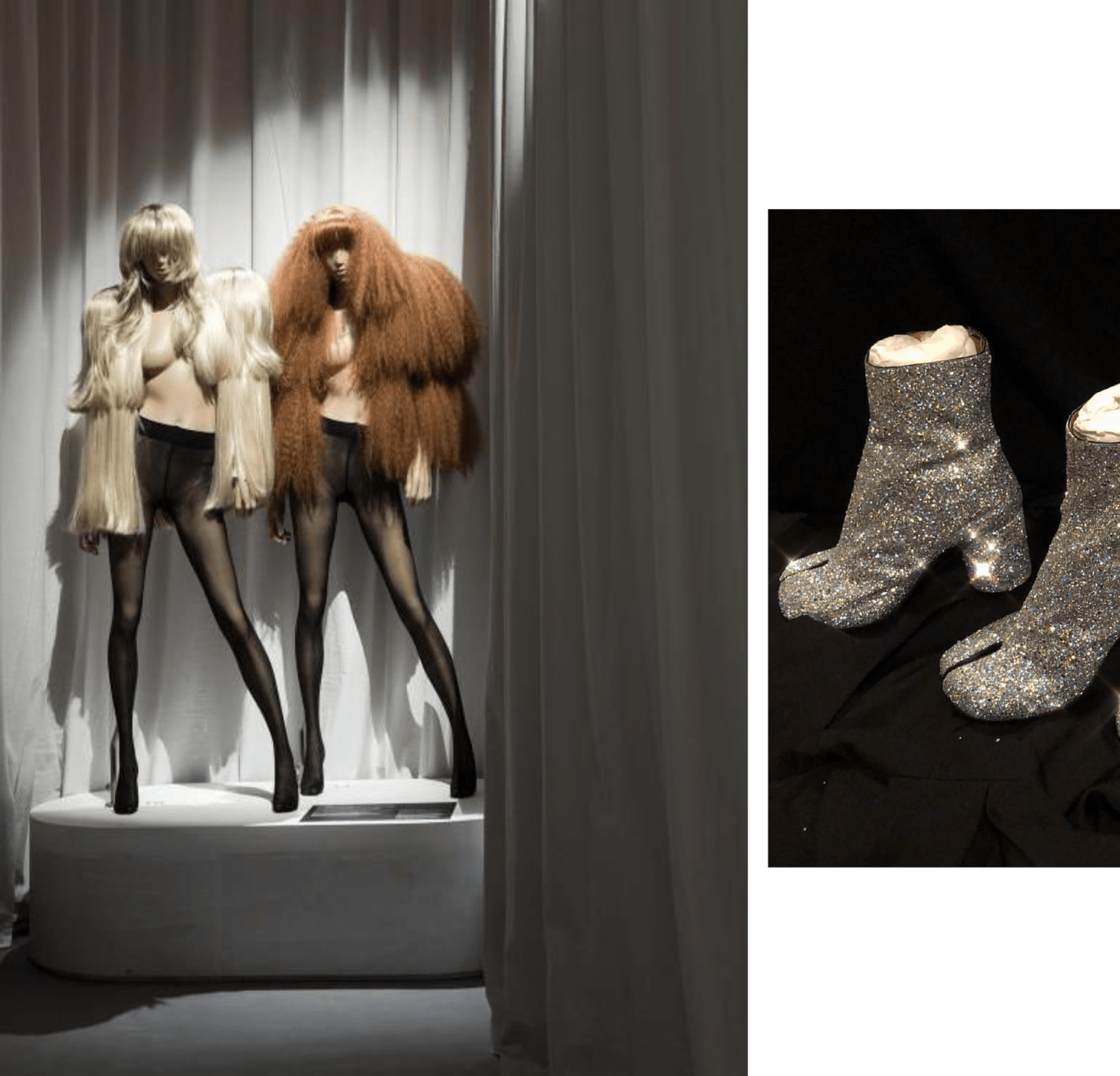 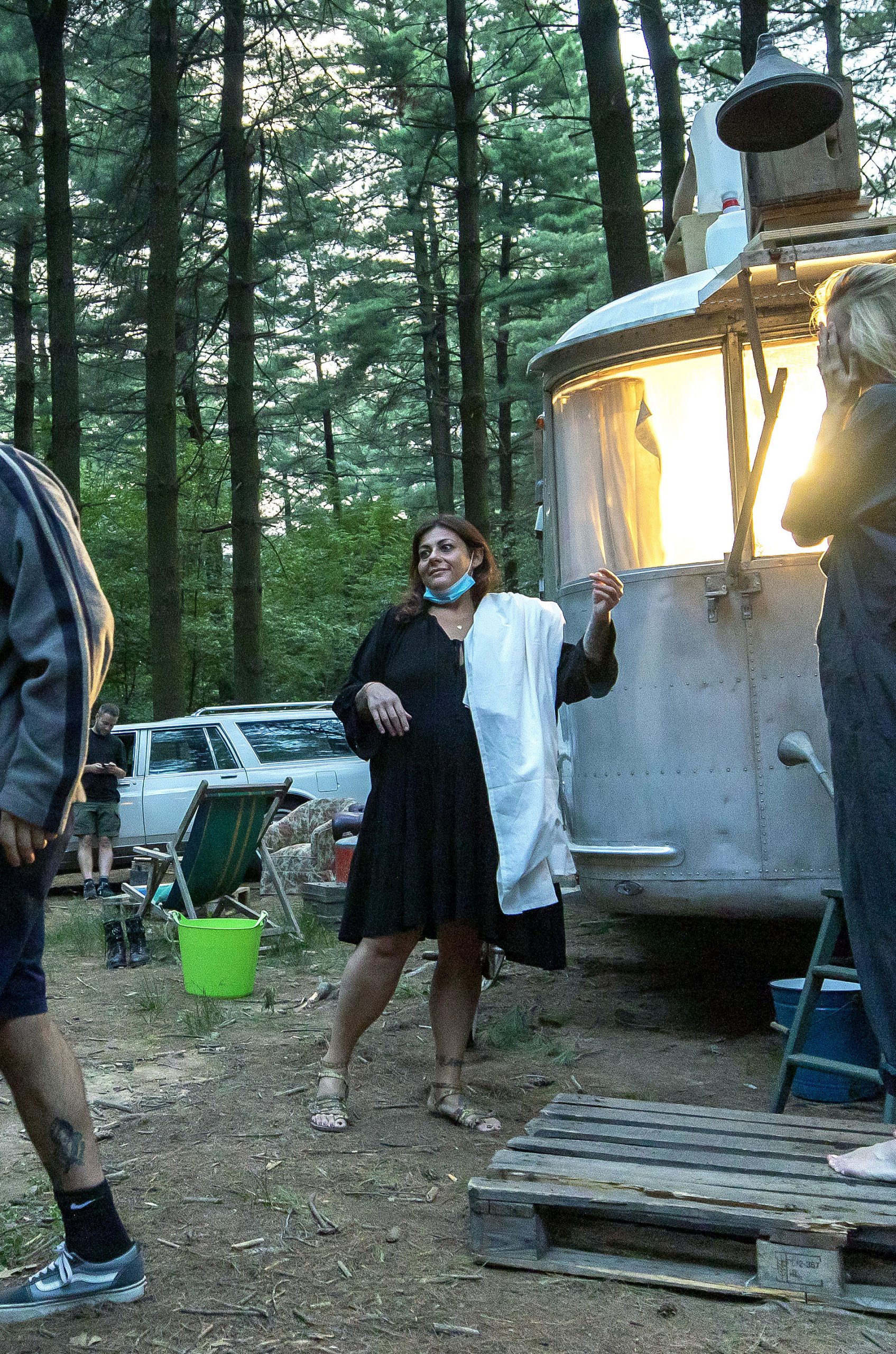 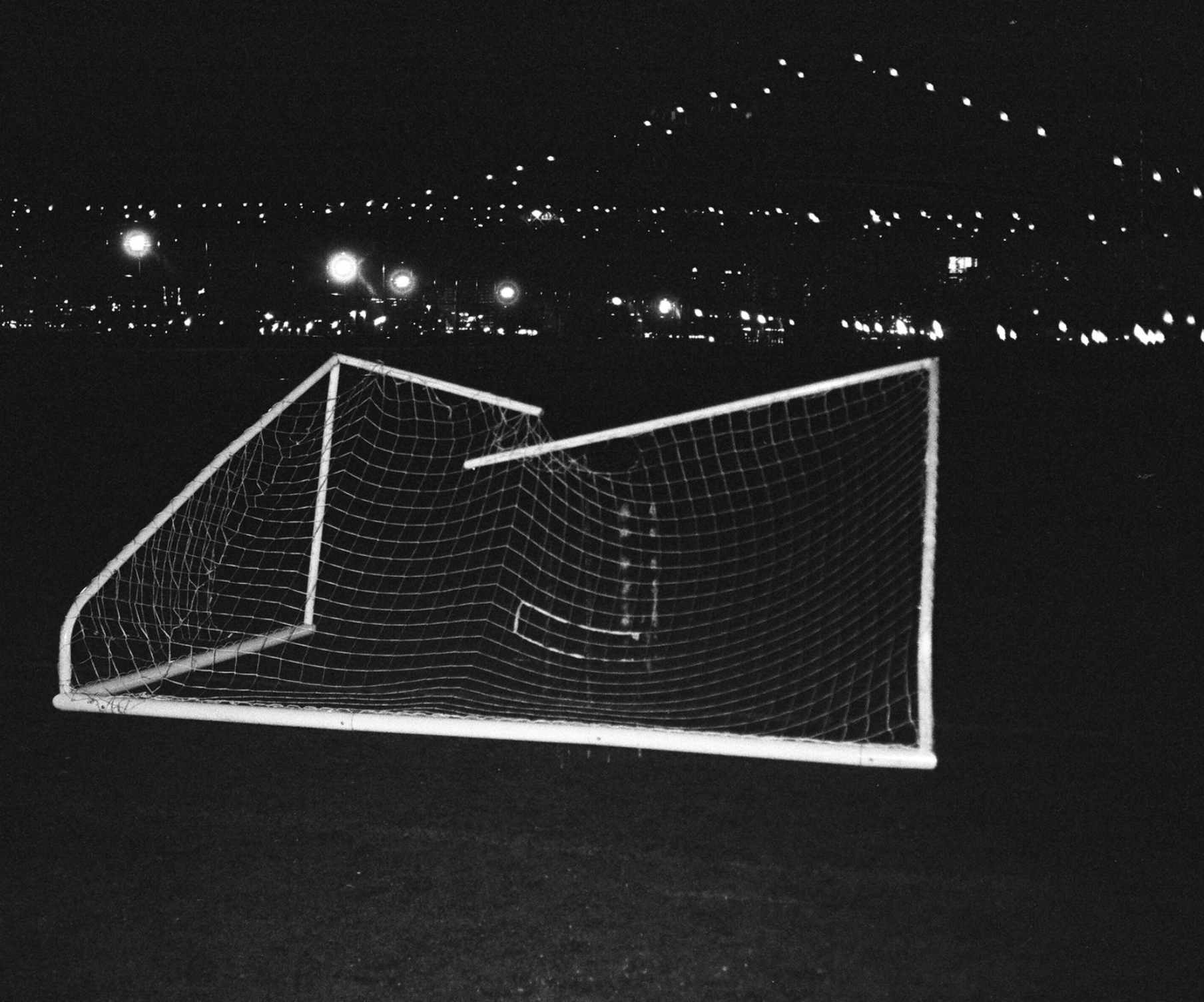 In the world of entertainment her name is synonymous with style and creativity. She has a completely original approach in her choice of garments and accessories, always putting the needs of the artist who will wear them first, to create an enduring visual identity that resonates with the project through visual elements. Entertainment, rock music and cinema are just a few of the fields she navigates with exceptional professionalism; from stage top to bottom, she uses her cultured vision to balance the latest trends, fashion history, art, photography and design. These are the precious ingredients used by Lucia, the stylist who has used a fusion of the arts to create her unique signature. 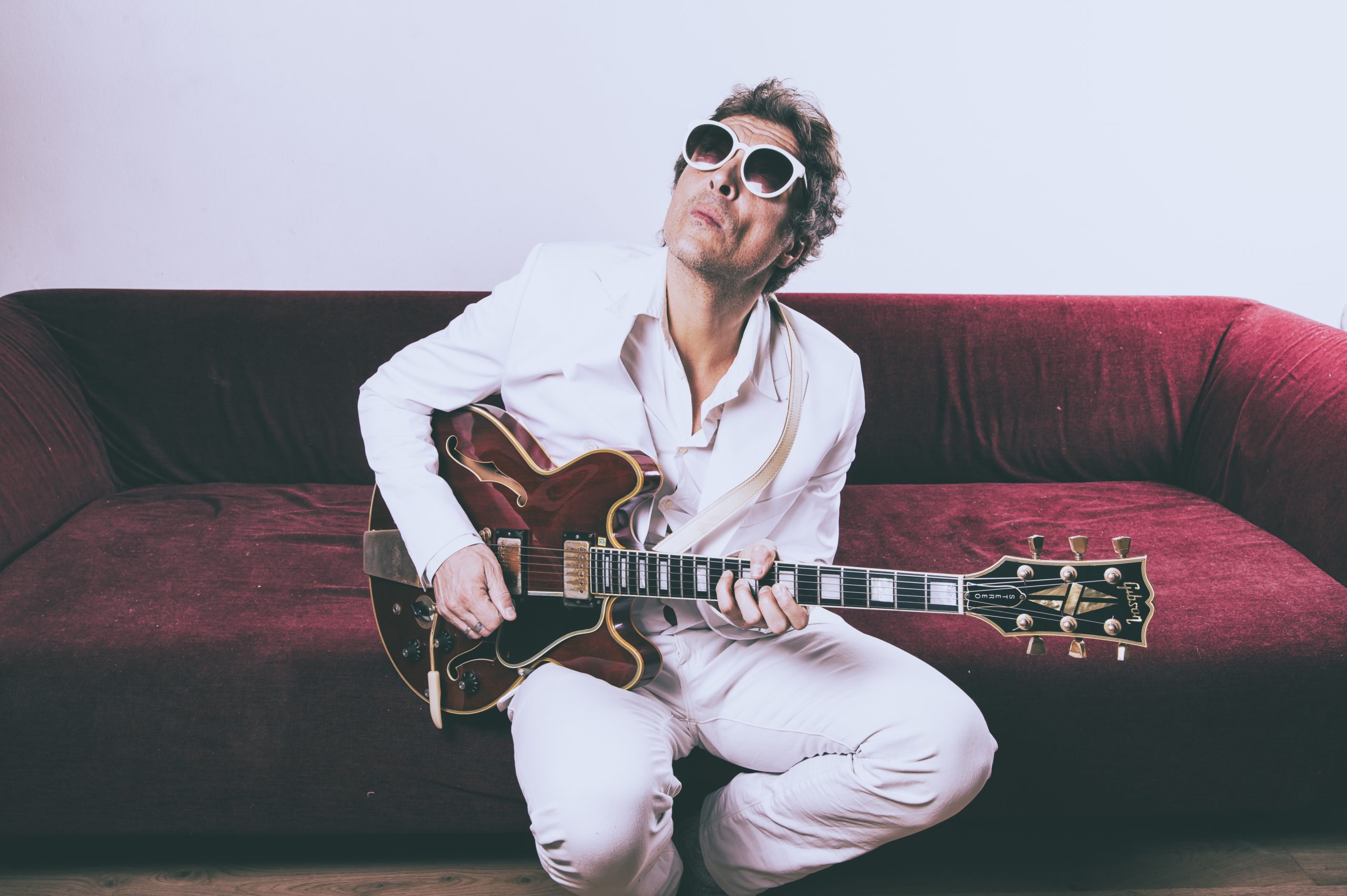 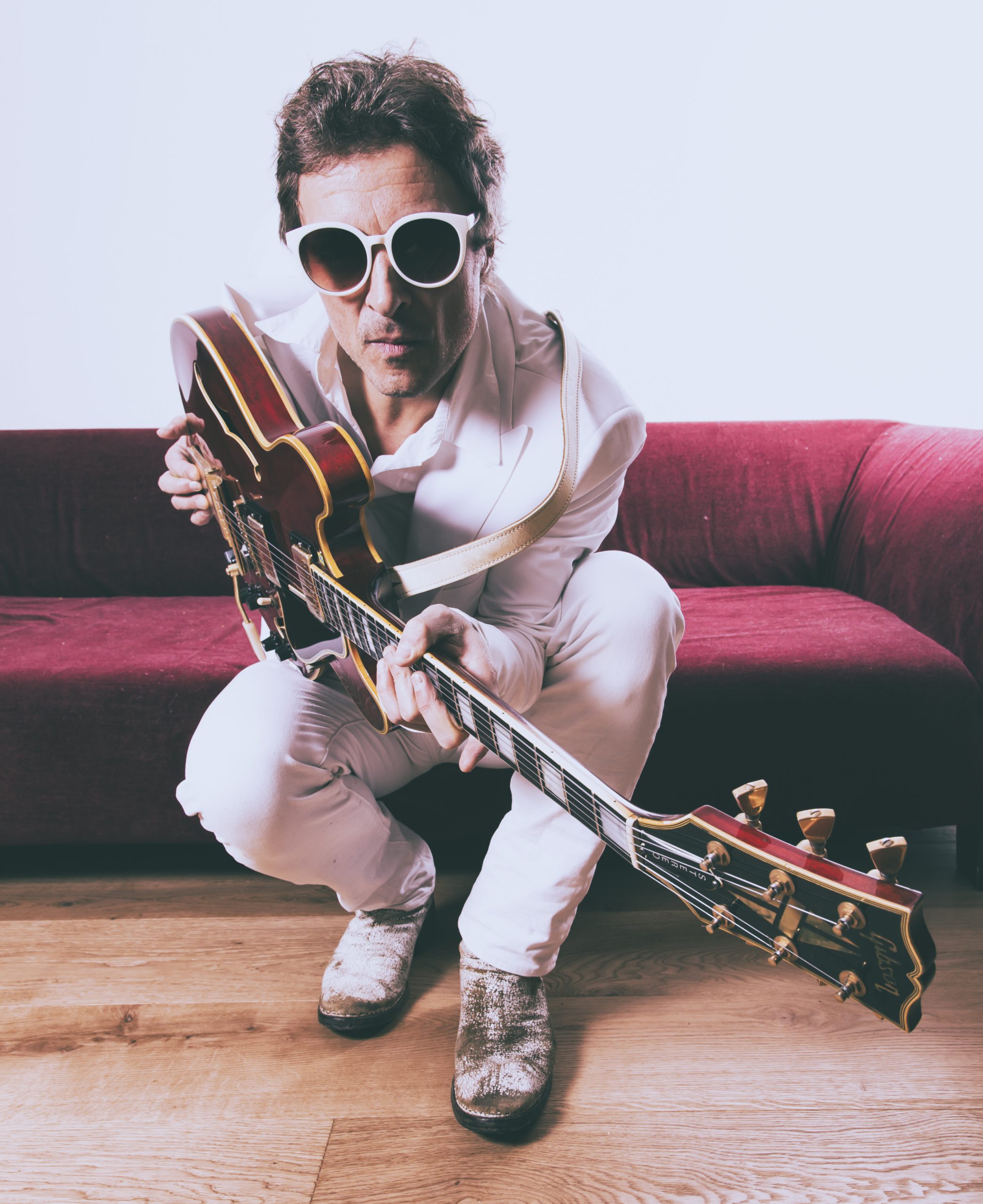 He is Federico Poggipollini and is undoubtedly one of the
best known and most loved guitarists in the universe of Italian Rock music.
Capitan Fede has been dominating stages all over the world
for over twenty years with his overwhelming energy,
which draws the audience along with him into a cosmic journey. 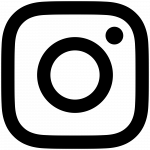 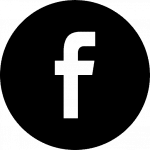 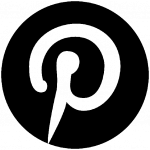 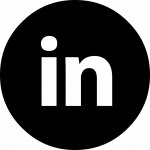