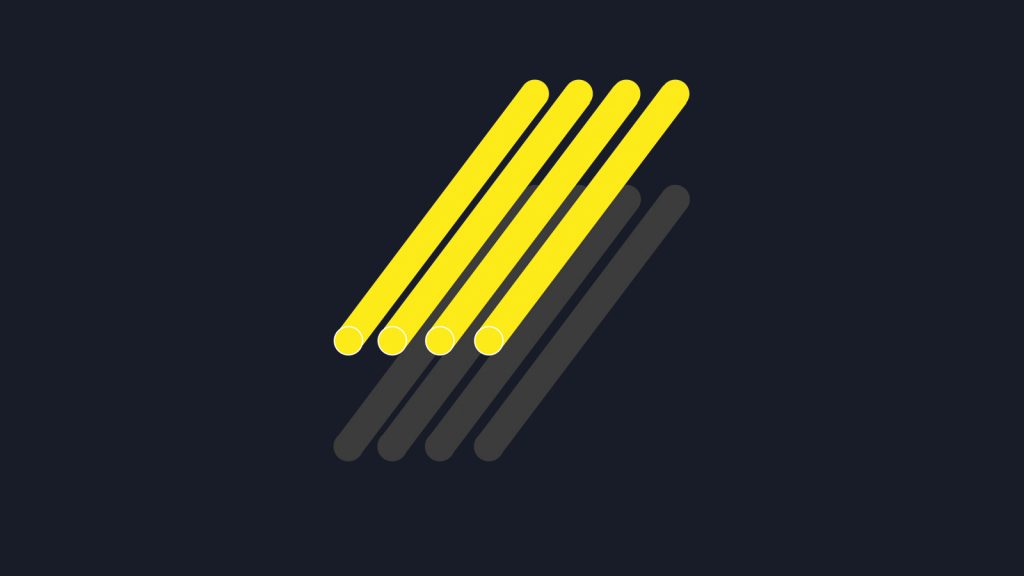 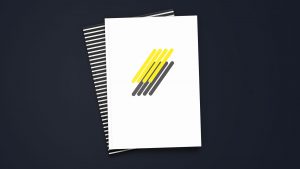 Baranowitz and Kronenberg has realized the design of the five-star W Amsterdam hotel across two historic structures, the Old Royal Dutch Post Building and the adjacent KAS bank. Located in the central core of the Dutch capital, the concept was initiated by W Amsterdam owner Liran Wizman, who invited architects Baranowitz and Kronenberg to interpret the new project. The team has planned an important renovation and restoration of the two existing structures, repositioning a new cultural reference point for the city and its visitors. The hotel is located near the canal district, an icon of the city where there is a vibrant atmosphere. 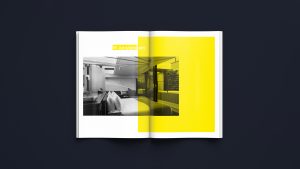 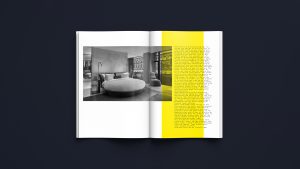 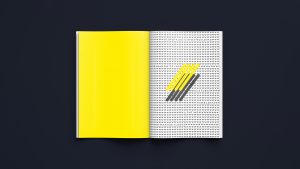 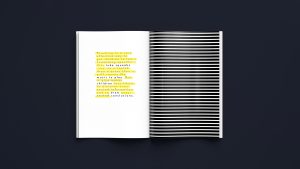 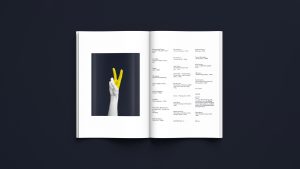 The hotel, with its new look, gives its guests an experience of style and modernity: 238 rooms, 23 suites, 3 wow suites and 2 suites extreme wow. The project in its entirety was studied by architects as a narration, a synergy between the vision of the architectural firm and the W Amsterdam. The result is a lifestyle brand, a mix of design, fashion and avant-garde. All these qualities have been synthesized in an experience. When Baranowitz and Kronenberg explored the building heritage, they discovered the photograms in the city archives that documented the interior of the building in the past time frame, when it was home to exchange a telephone station and building of Finnish royal palaces. Their inspiration that recurs in all the rooms of the hotel was born precisely from the observation of telephone wires and lines of electricity, elements that play an integral part in the building: brass tubes run on the whole surface acting as a distinctive element that becomes light.
Five kilometers of brass tubes were used as an iconic design element: the brass tubes create a dynamic dialogue with the spaces. They evoke movement, create surfaces and also function as stylish light fixture.