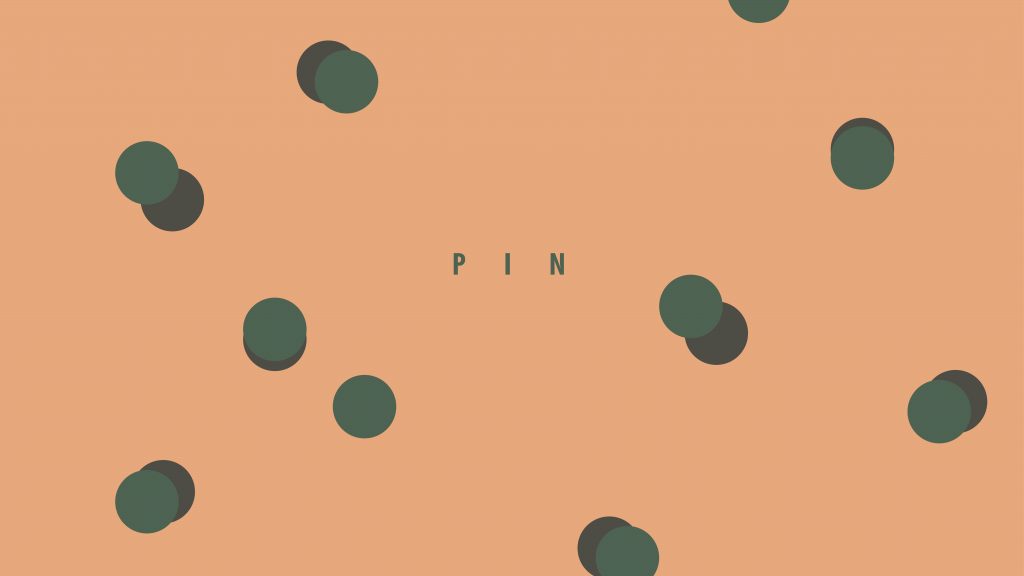 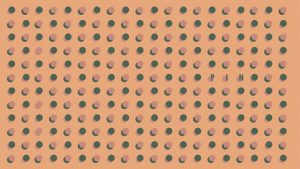 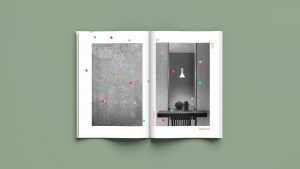 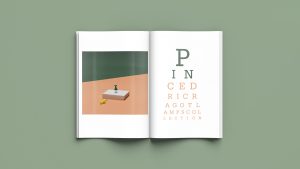 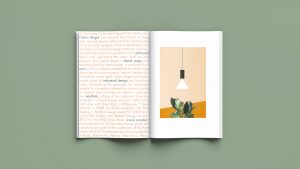 Cédric Ragot advocates a broad vision of industrial design and creation at large. Multiplying the speeches, he nevertheless asserts his constancy interest for obvious reading of objects and provides an intuitive and sensitive aesthetic. Many of his creations have been awarded : a Good Design Award in 2007 for the Fast vase with Rosenthal; a Wallpaper * Design Awards in 2008 for Butler pedestal with Roche Bobois, a Reddot Design Award in 2009 for the LaCie Flat Cables and Reddot Design Award in 2012 for the 5000 3mix Mixer, iconic product of the Krups brand. On the other hand, some of his creations are part of the collection of the Fonds National d’Art Contemporain and are exhibited in Paris, Hannover, Vienna, New York, Milan.